Danny L. Please can you pick a pre-92 rap album for us to do our listening club to tomorrow night.

Thank you very much.

studentification is the triangulation of london’s aesthetic values with the rest of the uk’s.

non-londoners will come into contact with london culture at university and will on the one hand be drawn to it due to its cultural cachet, while on the other not possessing the value set to appreciate it.

having grown up listening to arcade fire there are a number of things they’ll be missing:

2) they wouldn’t have made their peace with music that is violent, misogynistic and homophobic

3) they would have nme values; music should be political, it should speak to emotional angst, etc.

4) they won’t be up to date with new sounds

so to deal with 1, they turn to very blocky clunky rappers without much rhythmic agility; stormzy, headie one, skepta, jme

to deal with 3, they gravitate to stormzy calling theresa may a paigon and telling boris to suck his mum. grime 4 corbyn. this truly encapsulates the studentification phenomenon; token, superficial nods towards the urban while utlimately speaking the language of the suburban.

to deal with 4 they listen to decades old genres; the 2010’s grime revival.

Noted 21st Century mind god Luke Davis pioneered the concept of dematerialization as a means to analyze the impact that personal computing, smart phones and the internet- among other technological advances- has had on art.

One way of mapping this is to see how the warm, hazy soundworlds of the 70’s have been gradually usurped by something far more austere, isolated and emotionally isolating.

This is a process that isn’t only apparent in music, it can be seen in film as well. Film and footage from the seventies is humid and grainy. There’s a bronze, cloudy film over everything. Everything’s slightly smudged and blurred. Moreover the colour schemes are warm; reds and oranges and yellows. Daft Punk parodied this in their video to Robot Rock.

Sonically this quality is most apparent in the productions of Lee Scratch Perry. His music is muffled and granular. Sounds bleed (an aptly organic term) into one another. Everything coalesces and occupies the same space. The music is one organism palpitating and swelling in unison.

But even with very clean and crisp music of the past this quality is still there. Coltrane’s ‘Out of This World’ contains within it the sound of the room it was recorded in. The drums sounds like drums do in the real world. The recording is capturing a real event happening within a real physical space.

By the late-70’s however you can hear the Steely Dan-ification of jazz production. Joe Henderson’s ‘Y Todavia La Quiero’ no longer occupies a physical space. There’s not that sense of room reverb. The drums are flat, constrained within a purposeful frequency range. Each sound no longer part of a biological system but rather contained within its own incubator.

As synthesizers, sequencers and drum machines became more widespread this phenomenon was accelerated. In many respects the poignancy of 80’s pop comes from marrying sentimental love songs and the like with these isolating production techniques. The soundtrack to solipsistic romances. The yearning for companionship in completely self-contained, inhuman soundscapes.

Interestingly the early-90’s, while embracing technology, very much harked back to the 70’s soundworld. Jungle and East Coast Rap are musics very much heard through the haze of weed smoke. The music is granular. It manages to operate in space as sounds interact and meld with one another.

However by the end of the 90’s, the Steely Dan-ification had ultimately persevered.

All double albums are in essence a war of attrition played out between an artist’s ego and their listenership. Where Wu Tang Forever succeeds however is in that this sense of attrition and ego is baked in; it’s a part of the albums aesthetic framework.

Wu Tang Forever operates within a certain late-90’s ugliness. Its an ugliness that’s most intentionally distilled by David Fincher in Fight Club and its apparent throughout the pop culture of the time; whether that be the video to Prodigy’s ‘Breathe’ or in the clothing choices of The Matrix. Like these works, Wu Tang Forever is jarring and claustrophobic. It’s bloated and incessant. Washed out and draining. All of which works to reinforce the bleak worldview it presents.

In fact it’s this worldview that sets Wu Tang Forever apart from mere asinine Fincherism. It portrays a world of omnipresent surveillance and sci fi conspiracy. Its not reflecting a dull suburban apathy, but rather a vibrant, colourful and fantastical ideology. The audience is not imprisoned within the confines of mundane office life, but rather enslaved within a dystopian police state.

Ideology has always been one of Wu Tang’s great strengths. As with reggae’s use of Rastafarianism, Wu Tang’s use of 5%er ideology plugs the music into a religious and political nexus that imbues it with both a mythological sense of grandiose scope and also with an urgent moral imperative; the music matters maaaaan.

By 1997 Wu Tang were at the peak of their commercial viability this got to them; the Wu revolution suddenly appeared tangibly within reach. They could taste it. Wu Tang Forever is them at the most pious, pompous and po-faced. It does away with the wry playfulness of 36 Chambers. They were boys then, but on Wu Tang Forever they let us know that they’re men now. Missionaries. Modern day Martin Luthers. And this album is their Ninety-five Theses.

I have certain eccentricities, valves for the release

these activities are addictive, I am very aware that they are pointless and unhealthy,

there’s a way in which you can generate a certain kind of productive mania through rubbing, it’s exhilarating

but it can definitely go too far, it becomes a kind of mental conflagration

go up and down 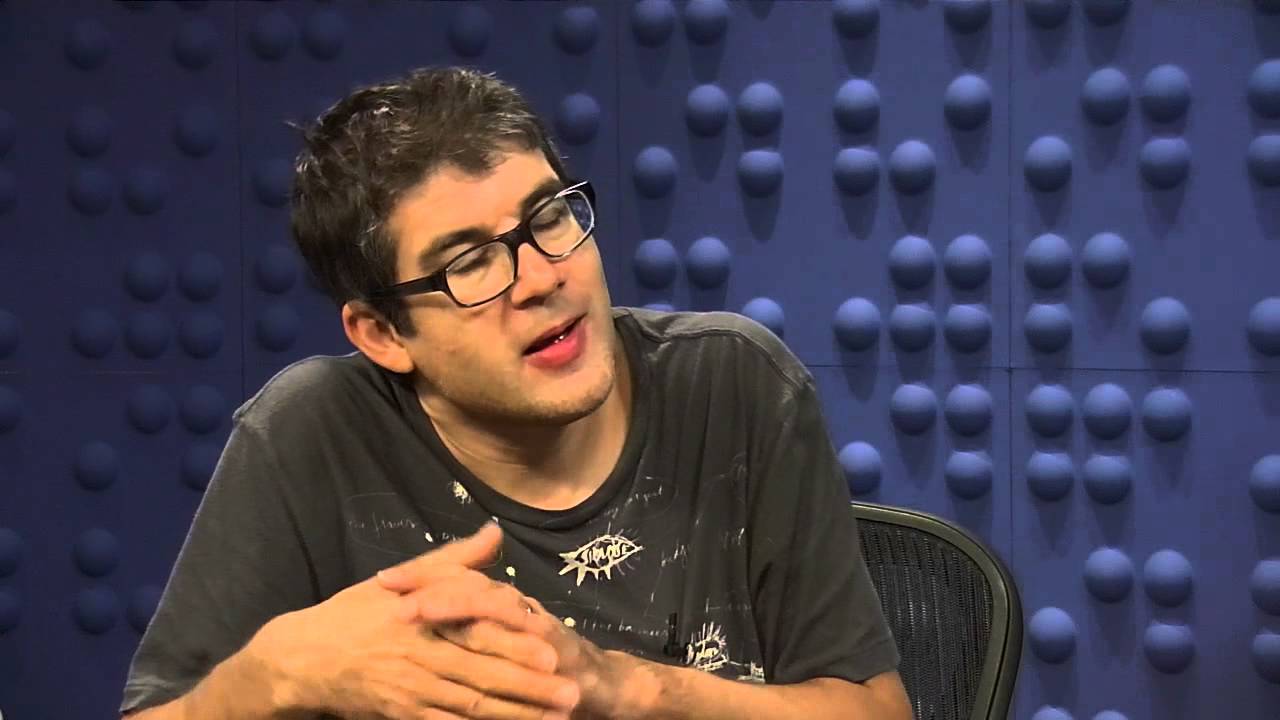